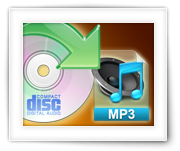 Copying an Audio CD to MP3’s (a.k.a. Ripping) can also be done quite easily under Linux. Applications like iTunes and Windows Media Player do not exist under Linux, but that doesn’t mean that the Linux community is without means …

In this article I’ll show you, based on Ubuntu and ASunder, how to copy Audio CD’s to MP3 files. 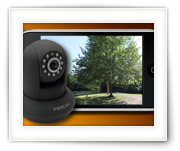 Use your old iPhone as an IP Cam monitor …

With the average “life-span” of a cellphone (the time we actually use the phone) of 1 to 2 years, a lot of folks should have one or two “old” smartphones laying around collecting dust. Quite a few of those most certainly outperform my first PC’s with ease. So wouldn’t there be good ways to repurpose our “old” smartphones?

Without realizing, I kind-a already did this when I started using my 1st generation iPhone as a monitor for my Foscam IP camera’s.

In this article I’ll show you how I’m using my old iPhone (1st generation) as a monitor for my IP camera’s, and hopefully this will be the first of many articles in which we repurpose our old cellphones. 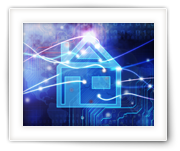 If you have Internet at home, then you’re probably having a so called “home” network, maybe without even knowing.

In this longer than expected article, I’ll explain some of the basics of a home network – the key elements in it, what their purpose is, and some of the lingo.

For non-experts: this is a good place to start to get a reasonable understanding of your network at home, which you’ll benefit from when trouble shooting network/Internet problems.

Windows – How to copy your Audio CD to MP3s …

I’m pretty sure most of us have at least one laying around that we might like to convert MP3’s so we can listen to the songs on our Smartphone, MP3 Player or Media Center appliance,…

We will be converting our Audio CD with the use of iTunes – it is free and actually does a great job when it comes to ripping and collecting meta data (thumbnail image, proper titles, etc.). I will also show you how to do this with Windows Media Player that comes with your Windows. 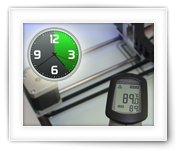 Most 3D printer use a heated bed to make sure printed objects stay in place (amongst others).

The principle is based on keeping the object at a certain temperature, so that temperature differences between printed layers will not cause “warping” and even pop your object loose from the bed … and as a result of that screw up your print, and in bad situations even start dragging your object all over the place. (reference)

The time it takes to heat a bed however can take a long time, and frankly, I’m not that patient. So I use a super simple and cheap trick to speed up the heating process of the heated bed. It’s pretty much free and easy to use. I assume this will work for all 3D printers that print with plastics like ABS, but I have only used it with a LeapFrog Creatr so far.

I’m not sure if folks still buy Audio CD’s, but I’m pretty sure most of us have at least one laying around that we might like to convert MP3’s so we can listen to the songs on our MP3 Player or Media Center appliance,…

We will be converting our Audio CD with the use of iTunes – it comes with your Mac and actually does a great job when it comes to ripping and collecting meta data (thumbnail image, proper titles, etc.). I will also show two alternatives: XLD and QuickTime.

Where can I get music for free? (MP3) 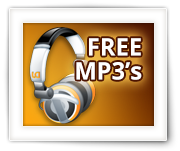 I’m not much of a music buff but it is a question that I hear very frequently: “Where can I get those MP3’s?”, “Where can I download that song?”, etc.

Since there are lots of options, anywhere from legal, maybe-legal, to very unlikely legal, that a simple and straight forward is really not that easy.

In this article I’ll explain where, what and how you can get your hands on those MP3’s you’re looking for. 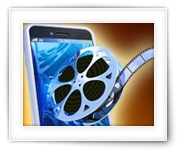 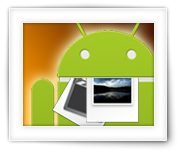 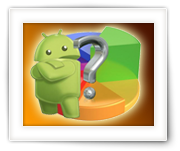 Browser and OS information, and your Geo-Location now available …

For this we didn’t just use the average “user agent” information, but we’ve added an some of the newer browser features (geo-location) and IP tracing methods for you to determine your location (we don’t store this information). 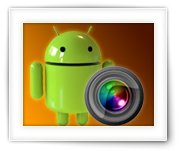 MakeMKV – Copy a Blu-Ray movie to MP4 or MKV 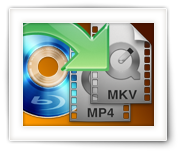 Copying a Blu-Ray disc could be much more complicate, but with a tool like MakeMKV it becomes a piece of cake.

Why would you want to do this?

Besides the fact that you’d maybe want a copy of the movie on one of your mobile devices, playing a Blu-Ray movie on a computer can be a real pain in general. Software is either expensive, hard to get or pretty much non-existent (Linux). A MP4 or M4V copy on the other hand, plays just fine with readily available media players that come with your computer, most portable devices or great programs like VLC.

The method we use will work for Windows, MacOS X and Linux and can be used to rip DVD and Blu-Ray discs.